Music Player Of May Days 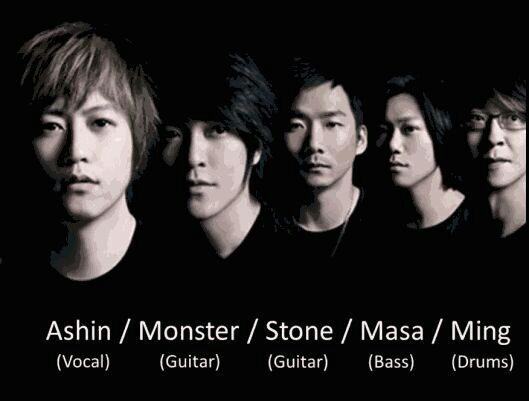 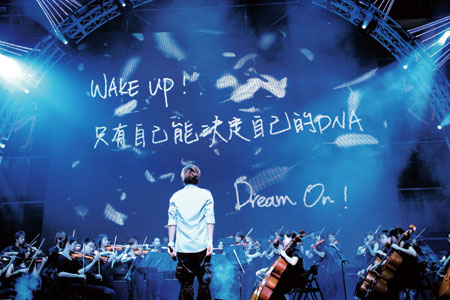 The concert that makes me love them-DNA concert, at September 16, 2011, Taiwan 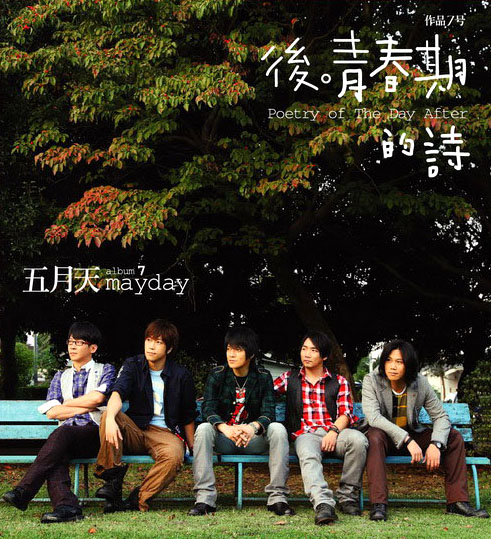 My top 1 loved album, named "The Poetry of Day After." including the songs of 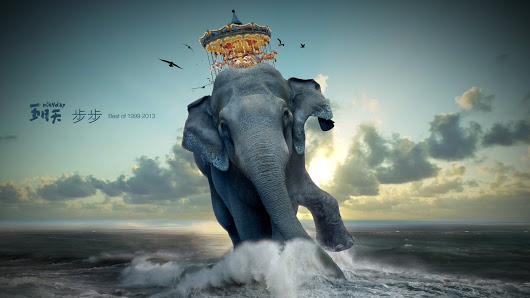 This is the nost popular album in my heart, although it may not be true

The songs is in the vocal